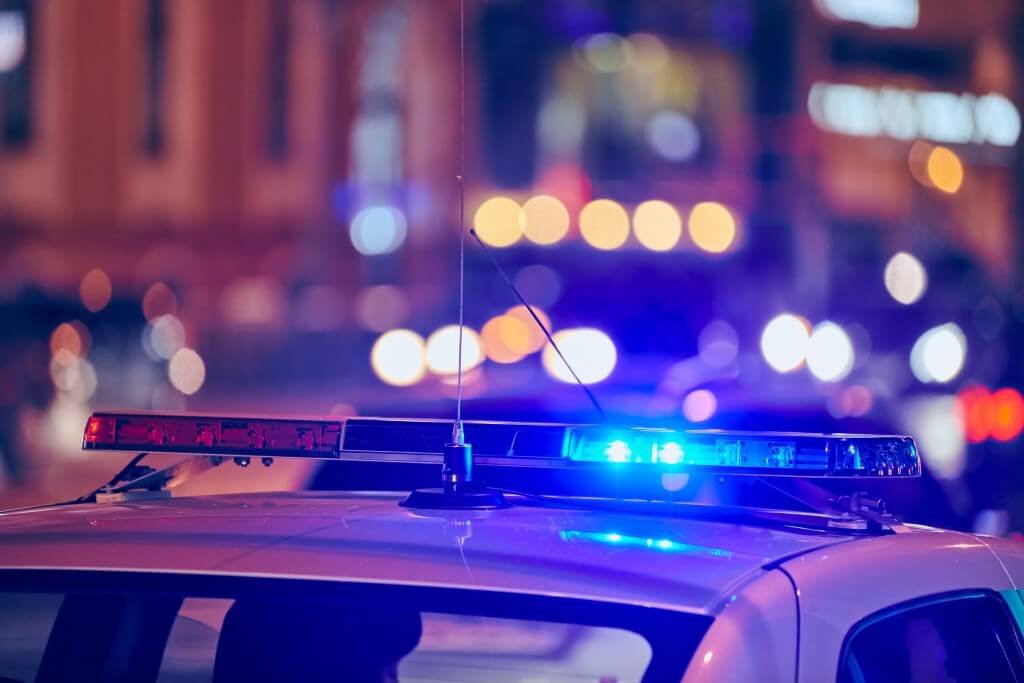 The United Kingdom hosted the world’s first and only major public exhibition on police brutality and institutional racism the year before. The Black British experience of fighting for justice and the scope of policing were explored in the exhibition “War Inna Babylon” at London’s Institute of Contemporary Arts.

It mainly centred on how our community is subjected to hostile and violent policing and how many innocent people have lost their lives as a result. Including myself, the exhibition’s organisers compiled a list of the names of 136 Black people who have died in police custody or following contact with police since 1990. Since David Oluwale’s passing in 1969, many other people’s deaths have also been documented and displayed alongside this list.

Another young Black man was killed senselessly and tragically by police this week, and we were once again compelled to come together to mourn his loss. However, this time, we were not able to celebrate any improvement in police-community relations. To date, 35 black men have been killed by police while in custody or after encounters with law enforcement since Mark Duggan’s death in 2011. Chris Kaba was shot and killed by police on September 5th, making him one of the victims. As a result of the “use of force,” many of these men lost their lives.

Black communities in the UK have known for a long time about the countrywide system of racist, oppressive, and deadly policing. Just over a month ago, we were all present as Oladeji Omishore took a terrible tumble into the River Thames after being Tasered by police. Formerly, Jermaine Baker, who was shot while sitting in a car with his hands up and no apparent threat, was found to have been killed lawfully after a public inquiry.

Following its investigation into the 2005 shooting death of Azelle Rodney, who was also sitting in a car, an independent police watchdog recommended that the Metropolitan Police Department reevaluate its use of the controversial “hard stop” tactic. In this scenario, officers with firearms intentionally block a suspect’s vehicle. This strategy was labelled as a “high-risk option” by the independent body at the time.

Mark Rowley, then the assistant commissioner of the Metropolitan Police Department, had to publicly admit at the inquest into Mark Duggan’s death in 2014 that the force had failed to review the tactic before Duggan’s death in August 2011 during a hard stop.

At the time of Duggan’s death, Rowley was the assistant commissioner

On the day Chris Kaba was killed, the police also made a forced stop of the car he was driving. That’s why, on Saturday, his family led a protest march through central London. His parents want to know why police from a tactical firearms team killed their unarmed son without letting him identify himself. They want to know this information in the hopes that it will shed light on what happened.

Getting the message across to Scotland Yard that enough had been said was crucial. We marched to demand that the Metropolitan Police Department’s violent institutional racism be put to an end, and that the Independent Office for Police Conduct (IOPC), the Equality and Human Rights Commission, and the Mayor’s Office for Police and Crime do their jobs as intended. Chris Kaba’s family and the surrounding community have expressed their gratitude at the news that the officer who shot Chris Kaba will be investigated for homicide. However, we have little faith in the IOPC because of its history of failures.

The watchdog agency has had to reopen several investigations as a result of new evidence uncovered during recent inquiries. Both the deaths of Kevin Clarke, who was restrained by police, and Darren Cumberbatch, who was Tasered by officers, have been the subject of investigations. Both men were shot and killed by police. The Independent Police Complaints Commission (IOPC) had previously investigated and attempted to exonerate the officers.

The brutal overpolicing that black communities experienced during the lockdown appears to have continued with the killing of Chris Kaba. Over a two-year period, Metropolitan Police officers subjected 649 children, including Child Q, to forcible and traumatic strip searches. This type of policing is to blame.

In 2016, the Supreme Court ruled that politicians, courts, and police had taken a “wrong turn” in their application of the “joint enterprise” doctrine, which they had “misinterpreted.” This type of policing led to that decision. This ruling is based on an interpretation of the joint enterprise doctrine. The information commissioner’s office found that the racist “gangs matrix” database violated data, privacy, and equality laws and could “cause damage and distress to many people, primarily young, Black men.”

We marched on Saturday with Chris Kaba’s loved ones and in solidarity with the families of all those who have lost their lives at the hands of the police and who need our help now more than ever. We marched to honour Chris Kaba and the many others who have been killed by police.

We went on the march because our experiences with the police and the criminal justice system have taught us that “there is no justice, only us.” Black and white Londoners came together to demand an end to the “extrajudicial killings” of unarmed black men by police in the city and elsewhere. Participants in the rally travelled from all corners of the city to be there.

We marched through the streets, shouting “touch one, touch all.” Temi Mwale, a participant in Saturday’s demonstration, shared this information with me. The untimely death of Chris Kaba has hurt all of us deeply. The breadth and depth of our suffering cannot be adequately expressed in any language. Little has been done to address the root causes of institutional racism in the criminal justice system, despite increasing public awareness of the problem. So many people in our community no longer believe the state or its regulators will do anything when terrible things happen because of this.