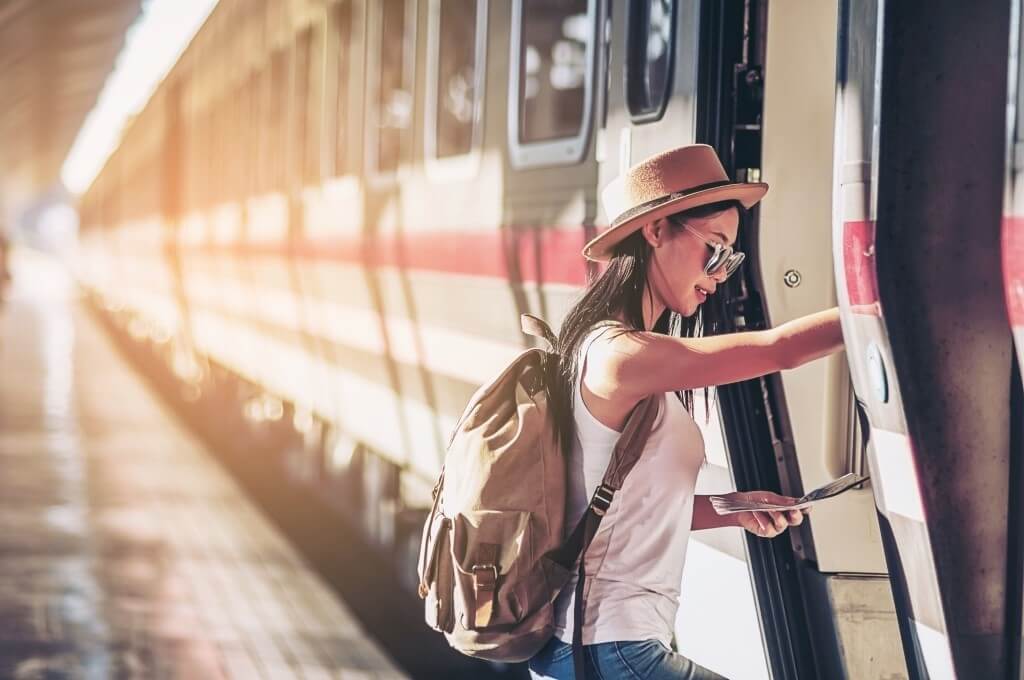 What will the post-Elizabethan period of British history look like after Queen Elizabeth’s funeral? Her seven decades of selfless service as an independent head of state and unifying figure in Britain and beyond deserve nothing less than the highest level of respect, regardless of one’s feelings about the monarchy in democracies in general. However, much of what she stood for is now being called into question.

She argued for the seemingly contradictory union of the United Kingdom’s four distinct nations under the banner of a single nation. However, at this point, Scotland is likely to leave the British Union to rejoin the European Union. People in Northern Ireland are increasingly seeing their future as intertwined with that of the Republic of Ireland as a kind of informal member of the European Union. Even if the United Kingdom does not return to being composed solely of England and Wales, a constitutional reordering will be required.

However, the United Kingdom is currently dealing with several issues, including a rising national debt, the possibility of a recession, and a persistent productivity problem. All of these issues are being handled by an inexperienced prime minister, Liz Truss, who is supported by an untested cabinet. There aren’t many guarantees there. Despite Truss’s trademark optimism, 69% of respondents in a recent opinion poll described Britain as being “in decline.”

In fact, for a period of timesome time, she was almost certainly the most famous woman in the entire world. Her cameo appearance alongside James Bond at the 2012 London Olympics was seen by an estimated one billion people. In response to the news of her death, NASA tweeted, “As we join the planet in marking her passing…” Some of her allure was transferred to the United Kingdom, the country she represented. However, as a result of Brexit, Britain’s international standing and influence have both reached all-time lows.

She was instrumental in ensuring a smooth transition from the British Empire to the Commonwealth, as well as the transformation of the United Kingdom from an imperial great power to a mid-sized Euro-Atlantic power. However, several former colonies and dominions for which she was still head of state are actively considering displacing her successor, King Charles III. This is true in the United Kingdom as well as several former colonies and dominions. According to one knowledgeable person in the Commonwealth, there may even be a “rush for the door.” Furthermore, Charles III will face an increasing number of calls to acknowledge and make amends for the harmsharm caused by his empire.

The geopolitical uncertainty surrounding Britain itself is more concerning than any potential loss of those largely symbolic overseas offices. Dean Acheson, a former Secretary of State of the United States, told a famous joke in 1962 that the United Kingdom had “lost an empire and not yet found a role.” Forty years later, in 2002, during the Queen’s golden jubilee celebrations, it was possible to believe that the United Kingdom had finally found its place in the world. It was a case of “as well as and,” somewhat in the spirit of France’s current President, Emmanuel Macron. The UK would have a firm footing not only in Europe but also in the Anglosphere. It would have a one-of-a-kind relationship not only with the United States of America, but also with France, Germany, and Poland.

This is the tragedy that has befallen my country: we discovered a post-imperial role but have been unable to sustain it. Since the Brexit referendum in 2016, the United Kingdom has gone from having a hapless but still relatively pragmatic Conservative prime minister (Theresa May) to have a parody of Winston Churchill (Boris Johnson), and then to have a parody of Margaret Thatcher (Theresa May) (Liz Truss). The proportion of exaggerated boasting has increased, while the proportion of factually accurate realism has decreased. There is a lot of meaningless talk about “global Britain,” but no one knows what it means.

King Charles, the billionaire, is subject to one set of laws, while his impoverished subjects are subject to another

However, some of the international coverage has exaggerated the weakness that lies beneath the pomp and circumstance. The continuous coverage of Elizabeth II’s funeral services in the United Kingdom may have provided a psychological escape from the problems at hand. This country has many advantages over others. Following the Brexit vote, widespread speculation suggested that the United Kingdom would be irreparably divided into two antagonistic camps known as remainers and leavers. The national solidarity shown in support of the NHS during the COVID pandemic and again in the aftermath of the Queen’s death suggests the opposite.

By looking at the faces of those who have been grieving in the streets this week, as well as those who have been appointed to the new cabinet, you can see that Britain has done a better job of accommodating the diversity that results from immigration than the majority of other European democracies (where there is not a single white man in any of the four great offices of state). Great scientists and universities, as well as some of the best and worst examples of media in the world, can be found in Britain, as can creative industries, financial services, and technological advancements.

The fact that the transition to a new president and prime minister went off without a hitch and almost simultaneously last week indicates a constitutional democracy in good shape. Despite some speculation to the contrary, I have no reason to believe that King Charles will be anything other than a dignified and restrained head of state. If the Truss administration messes things up, which it almost certainly will, we will remove them from office in the next election, which will almost certainly be held in 2024.

Nobody will seriously question whether this election was free and fair, in stark contrast to the hyper-polarized political climate in the United States. (Not even our Official Monster Raving Loony party will be waving automatic rifles or chanting “Stop the steal.”) The ratio of reality to rhetoric will be restored to its proper proportion.

Britain will face some very difficult times in the decade following the end of the Elizabethan era. But, to use most British consolation phrases, which one imagines the Queen must have used now and then: it could be worse, let me say that again.

The death of the Queen has sparked a flurry of inquiries, all of which are keeping the Guardian’s journalists on their toes. Is the monarchy an asset that brings people together, or a relic of colonialism? Should it be updated to reflect the current state of affairs? Should the royal family’s finances be thoroughly scrutinized? Is the Commonwealth capable of sustaining itself?

These are critical issues because of the implications for the fairness, equality, meritocracy, and primacy of parliament in democratic governments. Because it is fiercely independent and does not answer to anyone, The Guardian is in an excellent position to investigate. We believe it is our responsibility to report on issues of power and authority, whether it is the installation of a new prime minister in Downing Street or a new king in the palace, and to ensure that readers in Indonesia are aware of the changes taking place in the United Kingdom.

In contrast to many other publications, The Guardian does not have shareholders and is not owned by a billionaire. As a result, our journalism is free of commercial interests, political agendas, and royal prerogatives. This means we report on subjects like change and uncertainty, royals and republicans, and powerful individuals and groups without fear or favor. This type of journalism is essential for maintaining democracy, maintaining fairness, and demanding more from the authorities.